I have been home just over a week now and despite being a bit wet and cold it's nice to be home. I've been enjoying catching up and spending time with friends as well as training, triathlon tasmania work and some relief teaching. It feels a bit funny to be so busy again!

A tough day at Lake Stevens

The day started well but gradually went down hill..... it was the Lake Stevens 70.3 in Washington, USA. I got a great start in the swim with clear water and when Michelle Jones (former World Ironman Champion and Olympic Silver Medallist) came past I was able to stay beside her to the turn. On the way back I tucked in behind her and came out of the water in 4th. Onto the bike my game plan was to ride HARD. It was a challenging undulating course. I tried hard but my legs felt awful, I pushed on and got off the bike with a reasonable split - all things considered - in 7th. Then onto the run I had 2 girls near me early on and I was ok for a few kms but then but my legs didn't want to go anymore! My perceived effort increased and my pace decreased, I felt terrible. I kept pushing although moving slowly and made my way through the remainder of the run and to the finish line, crossing in 13th. I'm a little disappointed with the result but pleased I stuck it out!
It's now into Seattle for the day tomorrow and then fly out on Tuesday. I'm really looking forward to arriving home on Thursday!

Rest and Recovery in Oregon 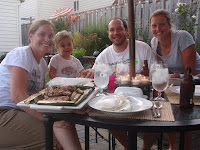 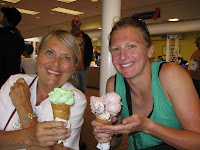 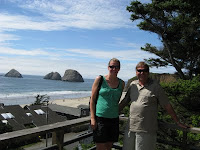 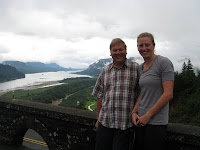 Thanks to Addie and Jordy, I've been able to spend the last week in Beaverton, a suburb outside of Portland in Oregon recovering from the race in Calgary and preparing for my last race of my overseas adventure in Lake Stevens this weekend. I've been lucky enough to score a lane to myself most days at the pool and have enjoyed exploring the area on my bike and running. Our personal tour guide also showed us some wonderful sights including the Oregon Coast, Columbia Gorge, Mt Hood and a baseball game - thanks Penny! 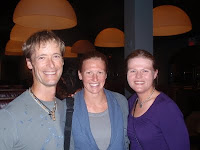 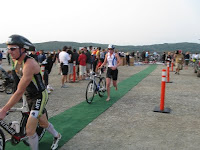 I was happy with my performance at Calgary on the weekend. The lake swim was a little cool but I managed to get onto the back of the main pack of guys which also included the top girls so I exited the water with the leaders. The bike was a point to point course through the Calgary countryside finishing at a park/reserve. After a good ride at Vineman a couple of weeks ago I had a lot of confidence knowing that I could ride hard. I passed a few girls in the first section of the course and settled into 4th place. I went onto the run in 4th although a couple of strong runners passed me in the first few kilometers which moved be to 6th place. I ran hard early and went through patches of feeling good, and not so good, throughout the 21kms. After climbing the last hill with 4km to go my legs were feeling pretty dead. I pushed on running as hard as my tired legs would carry me to the cross the finish line in 6th.
A huge thanks to my home-stay hosts Carla and David who showed me around and looked after me so well - good luck for Ironman Canada guys!!

The Calgary event is a new race on the lucrative Ironman 70.3 international circuit and boasted a prize pool of $25,000USD.

Pearson exited the 1.9km swim in Ghost Lake with the front group of swimmers in 4th place overall and rode strongly over the tough 94km bike course set in the foothills of the Canadian Rockies to start the 21km run still in 4th place.

Pearson faded slightly on the hot and hilly run as the temperature climbed steadily towards 32c but managed to hold onto 6thplace.

“I was very happy with my race today considering where I am in my training and preparation for the World Championships later in the year. I went into this race with a set race plan and in consultation with my coach experimented on a couple of things including pacing and nutrition. I did fade over the last 4km of the run but that was to be expected as I tried to really push the pace early on the bike. So all in all it was a great day and I learnt a lot!” Pearson said.

Pearson also finished in 6th place at the Vineman 70.3 Triathlon in California two weeks ago to show her preparation for the ITU World Long Distance Triathlon Championships are right on track for October.

The men’s race was won by Tim O’Donnell from USA with Australia’s Stephen Hackett in 8th place.

It has been a big week for Pearson after being named The Advocate - Motors Sports Star of the Year at a gala dinner on Thursday night.

Pearson attention now turns to the Ironman Lake Stevens 70.3 Triathlon in Washington State on 16th August. Following the Lake Stevens race Pearson will then head home to prepare for the years major goal in October. 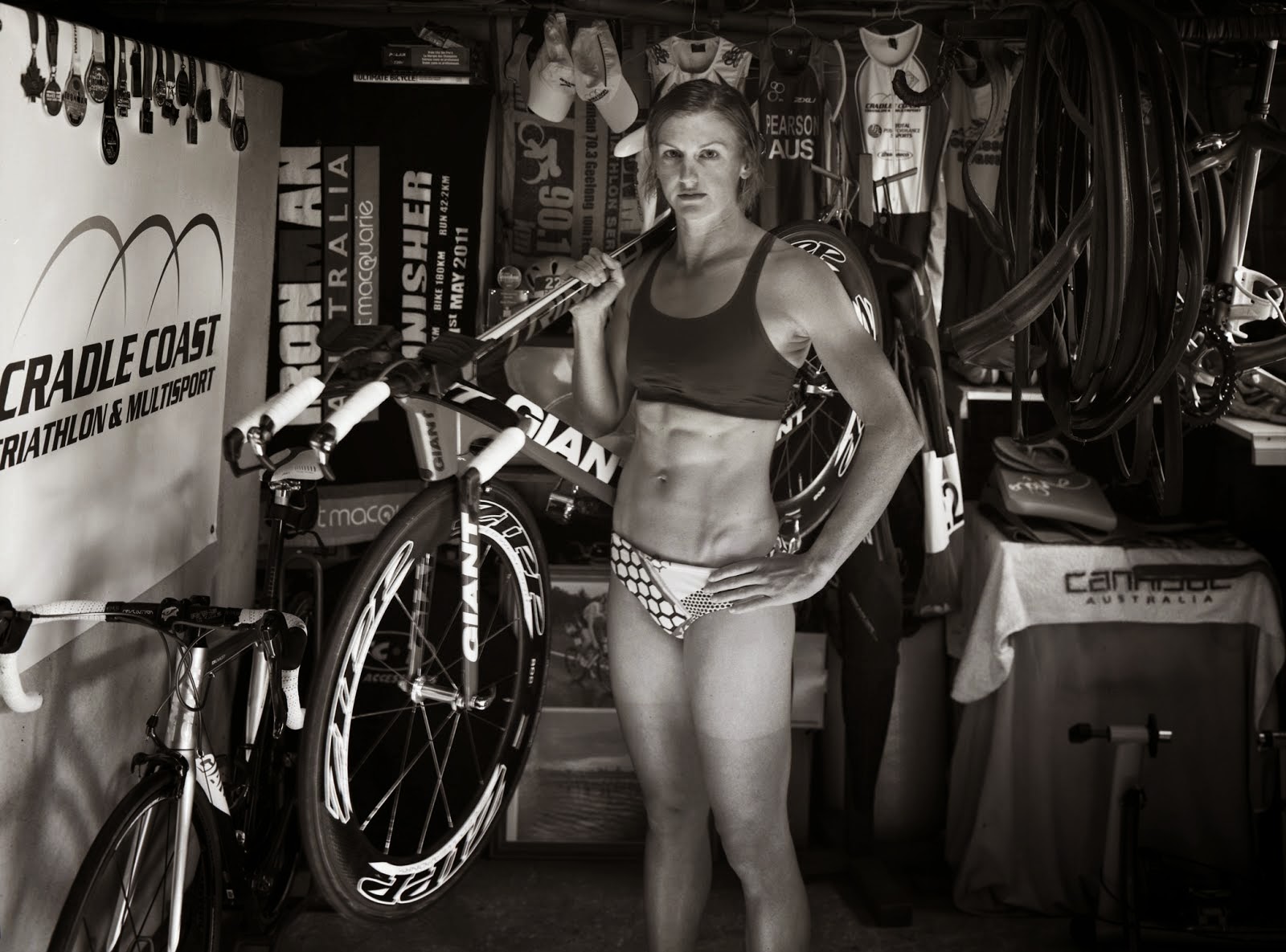 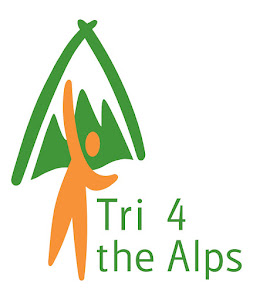